Physicians are often first line of defense for suicides 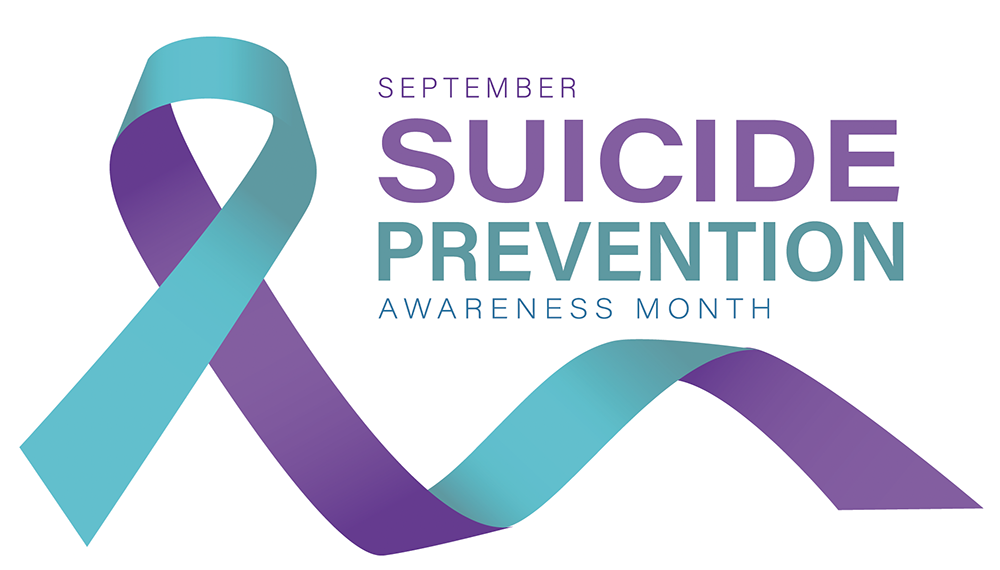 People who die of suicide are much more likely to have seen a primary care doctor in the months prior to their death, according to a new report released by the Sedgwick County Suicide Prevention Coalition.

Overall, Sedgwick County suicide rates decreased to 92 deaths by suicide in 2021, a rate of 17.91 per 100,000 Sedgwick County residents, down from 20.44 suicide deaths per 100,000 in 2020, said Nicole Klaus, PhD, associate professor for Psychiatry and Behavior Sciences at the University of Kansas School of Medicine-Wichita.

Although Sedgwick County saw decreases in suicide rates for all age groups except those greater than 64 years, “it’s notable that Sedgwick County rates remain significantly higher than the national average,” said Klaus, who presented the latest data to the Board of Sedgwick County Commissioners earlier this month. Nationally, age-adjusted suicide rates in 2020 were 13.48 per 100,000 people.

Perhaps even more compelling is data showing that people who commit suicide are more likely to see a doctor than a mental health professional in the months prior to their death. “They have been touched by the health care setting in some way, shape or form,” Klaus said.

Local data shows some 36% of people who died of suicide in Sedgwick County last year had a medical illness. Physical health problems were the most common life stressor noted in the autopsies of individuals 55 and older who died of suicide, research shows.

All of this data points to an opportunity by physicians and other health care providers to identify and assist people at risk for suicide. Data shows that 48% of suicide deaths had a known history of suicidal ideations.

“Health care settings are a prime situation to identify and support patients who may be considering suicide,” Klaus said. “I think that represents a really unique opportunity to screen and identify and connect with those individuals.”

Klaus noted that physicians can take advantage of screening tools that don’t take up extra time in a visit and can be done in the waiting room before the patient meets the doctor.

The Ask Suicide-Screening Questions (ASQ) tool, for example, is a set of four brief suicide screening questions that takes 20 seconds to administer and is approved by The Joint Commission. The toolkit is available for free at the National Institute of Mental Health website.

A recent American Academy of Family Physicians study notes that suicide rates in the United States increased from 20% to 30% between 2005 and 2015, and family physicians need evidence-based resources to address this growing clinical concern. The organization provides additional resources on its website for physicians on how to handle patients where suicidal intent has been established.

Recognize the signs in your patients …

TALK: No reason to live. Feeling trapped. Feeling like a burden to others. Unbearable pain. Talk of killing themselves.

BEHAVIOR: Increased alcohol/drug use. Isolation from family and friends. Sleeping too little/too much. Withdrawing from activities. Seeking access to pills/weapons or other means.