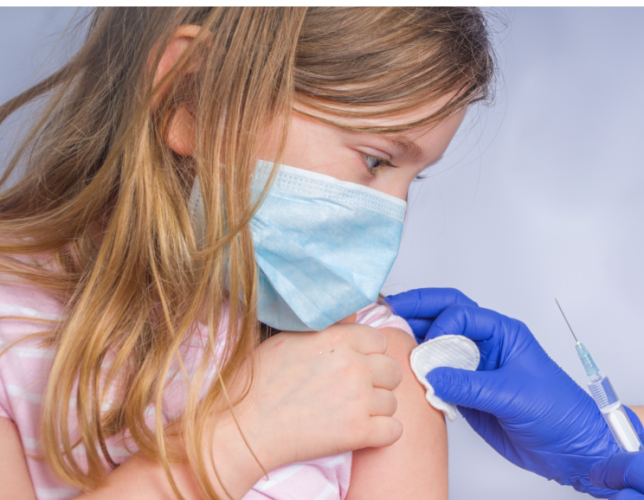 Fewer children died in 2019 than during any other year since the state of Kansas began reviewing childhood deaths in 1994. 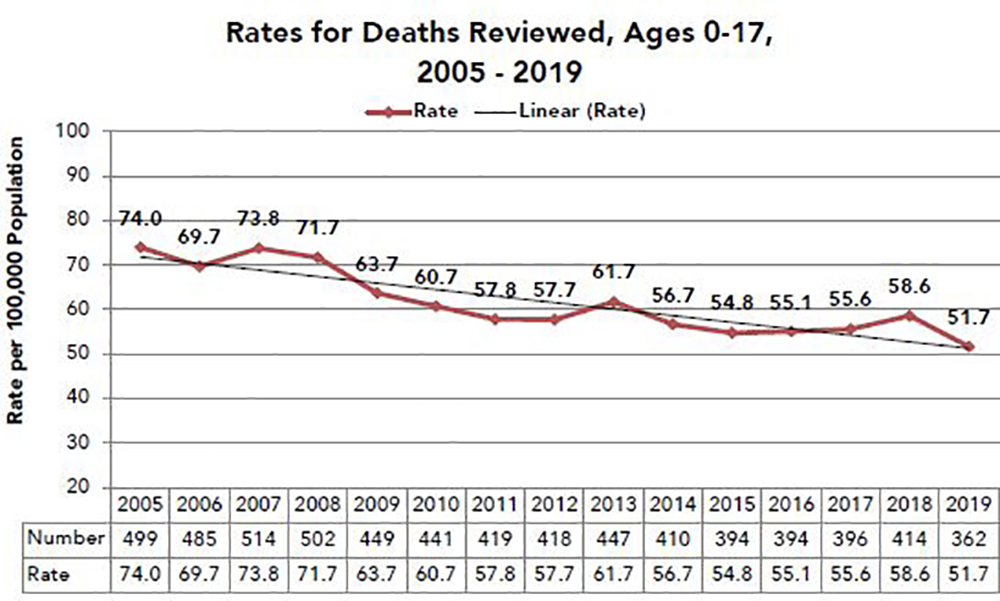 The State Child Death Review Board this month released its annual report analyzing deaths among children through age 17 based on 2019 data. The report found that Kansas recorded 362 child fatalities in 2019, down from 414 in 2018.
Despite a small uptick in deaths classified as homicides, children died from fewer motor vehicle crashes and fewer suicides than the prior year. The suicide rate was down by seven deaths, the first decrease year over year since 2014.
The board found that 61% of children who died by suicide had concerns regarding their education, whether academically or behaviorally. In 43% of the cases, the youth had a history of substance use/abuse.

“It is encouraging to see that our youth suicide rate has decreased after years of an upward trend,” Kansas Attorney General Derek Schmidt said. “(But) Kansans still have more work to do to continue to break this cycle and address the factors that lead a young person to end their life.”

Of the total deaths in 2019, 18% were due to unintentional injuries, 9% were of undetermined manner, and 8% were due to suicide, the board found. The relative percentages of manners of death are all comparable to the previous five reporting years except infant deaths due to SIDS, which is no longer a classification of death used by the board. The deaths previously categorized as Natural-SIDS are now being categorized in subgroups of Sudden Unexplained Infant Deaths (SUID) within the undetermined-manner group, researchers said.

Children who were less than 29 days of age accounted for 61% of natural deaths. Children ages 29 days to one year accounted for 12%. Prematurity and congenital anomalies accounted for 72% of the natural deaths. Cancer claimed the lives of 15 children and was the third-leading natural cause of death, the report showed.
Some pediatricians see opportunities to improve those numbers.

“Although the rates of childhood deaths declined in 2019, we continue to see preventable deaths such as sleep-related deaths in our infant population or intentional harm in our youth,” said Stephanie Kuhlmann, DO, pediatrics medical director at Wesley Children’s Hospital, and founding member of the Kansas COVID Workgroup for Kids. “It’s important we continue to be vigilant and work collaboratively to stop these preventable deaths.”

The board highlighted two legislative priorities. One would strengthen the board’s ability to review childhood fatalities and protect information, and the other calls for improvements to the state’s child welfare system.

“Through the review of more than 12,000 child fatalities since 1994, which includes the social circumstances of the lives of those children, there is an ever-increasing awareness that our social welfare system is directly connected to the potential prevention of child fatalities in our state,” the review board wrote. “The board sees opportunities in this area to improve the outcomes for our children.”