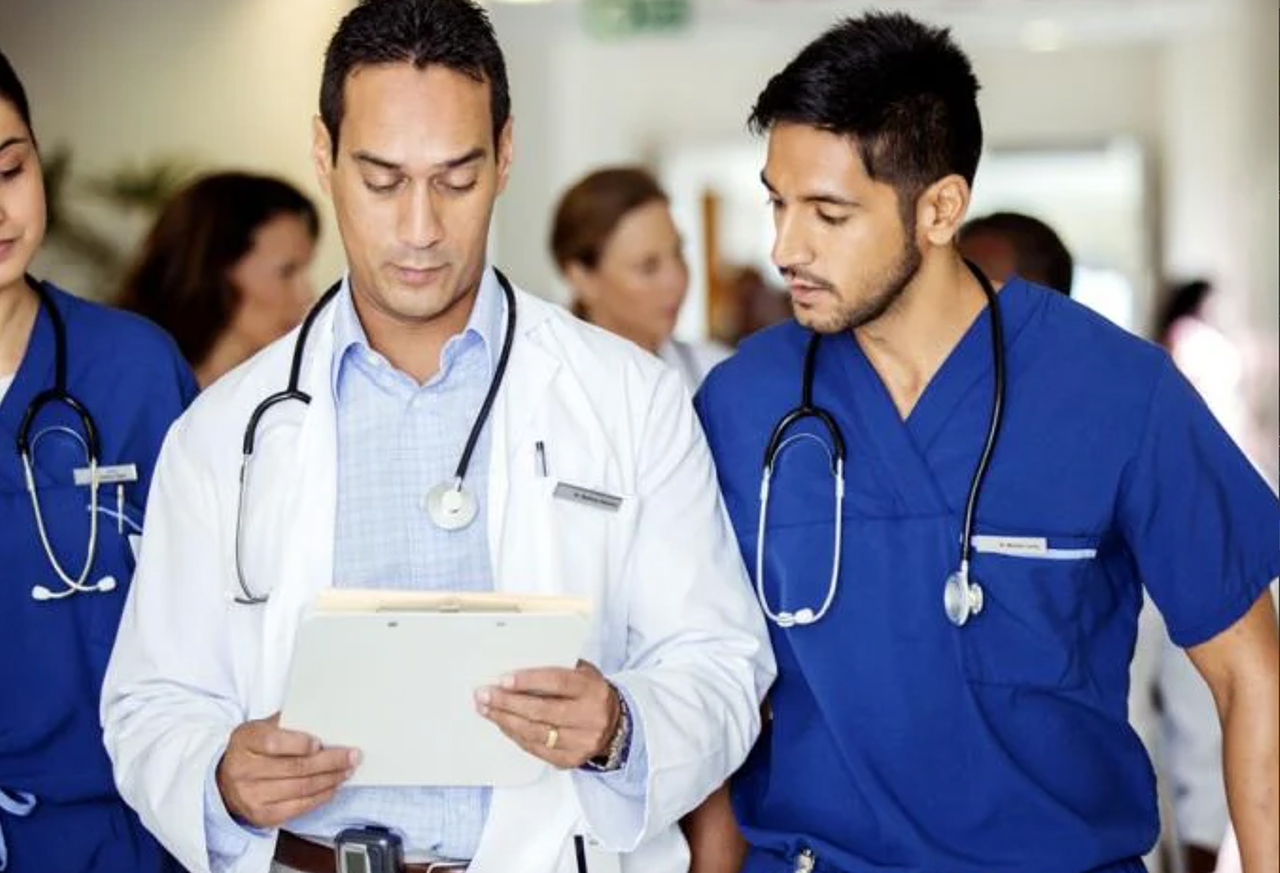 Nearly half of the physicians in the U.S. who died from COVID-19 were international medical graduates (IMGs), a new study found.

Published this month on the JAMA Network Open website, the study found IMGs accounted for 45% of practicing physicians who died from the coronavirus. Out of 132 total physician deaths from COVID-19 as of November 2020, 59 of them were IMGs, researchers found. The authors also found an overwhelming 64% of those IMG deaths were primary care doctors.

IMGs make up 25% of practicing physicians in the United States and often practice in locations and specialties less preferred by U.S. medical graduates, the authors wrote. The states that had the most practicing physician deaths include New York, New Jersey and Florida, data showed. New York had a statistically significant higher proportion of IMG deaths compared with the proportion in practice – 60% of the total deaths there were IMGs.

“A possible reason is that the majority of physician deaths occurred in states with relatively larger proportions of IMGs, which were also the states with higher incidence of COVID-19 at the onset of the pandemic,” researchers wrote. “It is also possible that IMGs in a few states (e.g., New York) had higher exposure to COVID-19 because of their practice settings.”

The news is distressing for Wichita IMG advocates. MSSC has about 190 members who graduated from medical schools in 40 different foreign countries. Retired MSSC members bring the country total to 50.

“IMGs contribute significantly to the health care power force in the U.S.; they are well integrated in the system and always willing to give back to their welcoming communities,” said Wichita hospitalist Chady Sarraf, MD, who leads the U.S. chapter of the International Lebanese Medical Association. “IMGs went through significant stress during the pandemic while they were away from their home country. Their ability to cope (often) lacked family support, especially when they contracted COVID-19 themselves. Despite all of that, they served their COVID-19 patients without reservations and fear.”